Given that the SNC data is a snapshot of loan holdings at quarter end, and loans were issued at different points throughout the quarter, we can gauge the speed in which these leveraged term loans are sold off to various lenders after origination. We take all loans originated within a particular quarter and group them into buckets based on when in the quarter they were originated. This gives us an idea of which types of lenders are holding the loans closer to or farther away from the origination date.

Figure 4 provides a glimpse of how loans are sold off, on average, from banks to various different types of investors in the leveraged term loan market within the first three months of issuance. The left panel shows only non-investment grade loans and the right panel shows loans with spread greater than 225 basis points. In both panels, we see that various banks (including the agent bank in yellow) hold the vast majority of the loans shortly after origination date, but then sell large shares of them off to institutional investors relatively quickly. It takes about a month and a half for banks to end up holding only about 25 percent of speculative grade loans and only about 15 percent of the loans associated with spreads greater than 225 basis points above LIBOR. 10 Our finding suggests that the originate-to-distribute process extend beyond the origination date. The risk that these loans cannot be sold off to the target investors has so far only been documented for the agent bank (Bruche, Malherbe, and Meisenzahl, 2017) but figure 4 shows that this risk extends to all banks in the syndicate. In particular, banks distribute loans with higher credit risk in normal conditions. Consequently, a market shutdown would force banks to hold these riskier loans on their balance sheets.

Figure 5 provides a snapshot of how this extended pipeline risk has evolved in the past decade. The left panel plots the weighted-average days in which it takes for a speculative-grade loan to be distributed to nonbank lenders 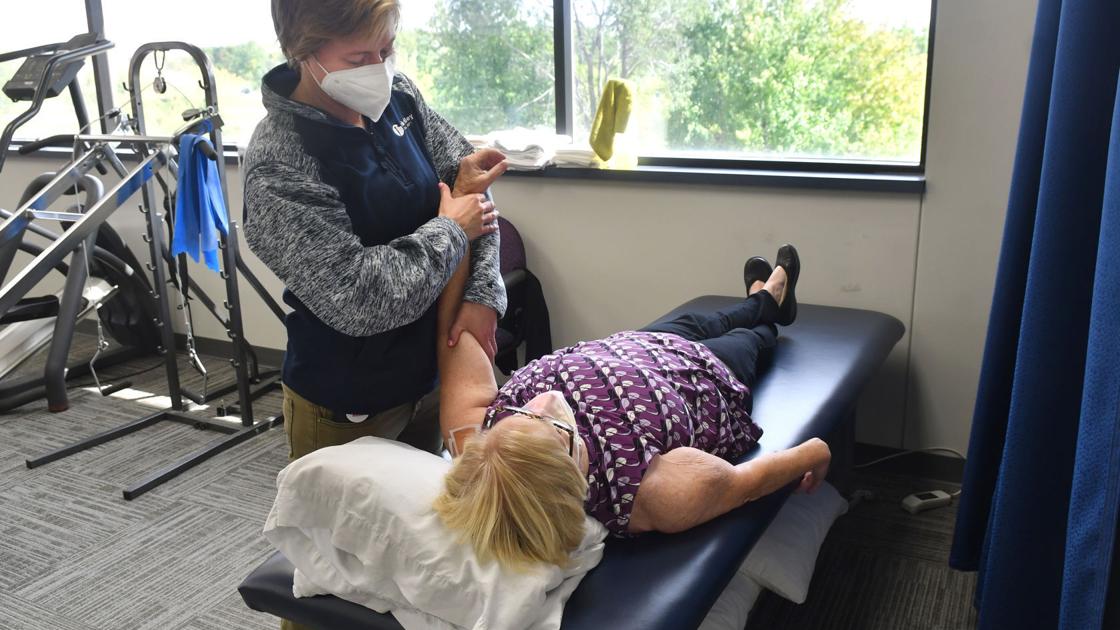 such that the bank share drops below 30 percent. The right panel plots the same dynamics but for loans with spreads above 225 basis points reaching bank shares of 20 percent as banks eventually hold an even smaller portion of the highly leveraged credits. Both panels indicate that the speed in which banks are able to sell off these leveraged loans after origination has fluctuated over the past decade. In particular, banks had trouble selling off these loans during 2015 and 2016 when the credit market was volatile. Despite the , for the entire year of 2018, on average, the speed at which leveraged loans are sold off to institutional investors was one of the fastest over the sample period.

Figure 5: The speed in which loans are distributed to nonbanks

In this note, in the context of the rapid rise of leveraged loans, we document how different types of institutional lenders invest in syndicated term loans of different risk profiles. Banks generally target higher rated loans and loans with lower spreads to hold on their balance sheets, while CLOs target mostly B-rated loans. Banks continue to distribute leveraged term loans to nonbank investors well after the loans are originated. There are signs that the speed in which banks sell off these loans have increased over the past couple of years. Although the total amount of leveraged loans that could end up on banks’ balance sheets may not be too large even in a severe market downturn, the banks may be forced to hold the riskiest loans on their balance sheets. In addition to the loans in the pipeline that has yet to be originated and the leveraged loans that are likely to increase through the drawdown in credit lines in the revolver loan segment, the risks associated with the potential inability of banks to sell off leveraged loans adds another layer of risk to banks’ balance sheets that requires monitoring.